Dragon Fruit Smoothie ~ This vibrant and healthy smoothie works great as a breakfast option or as snack for any time of the day. The deep, rich, pink color comes from the pink dragon fruit (also called pitaya). 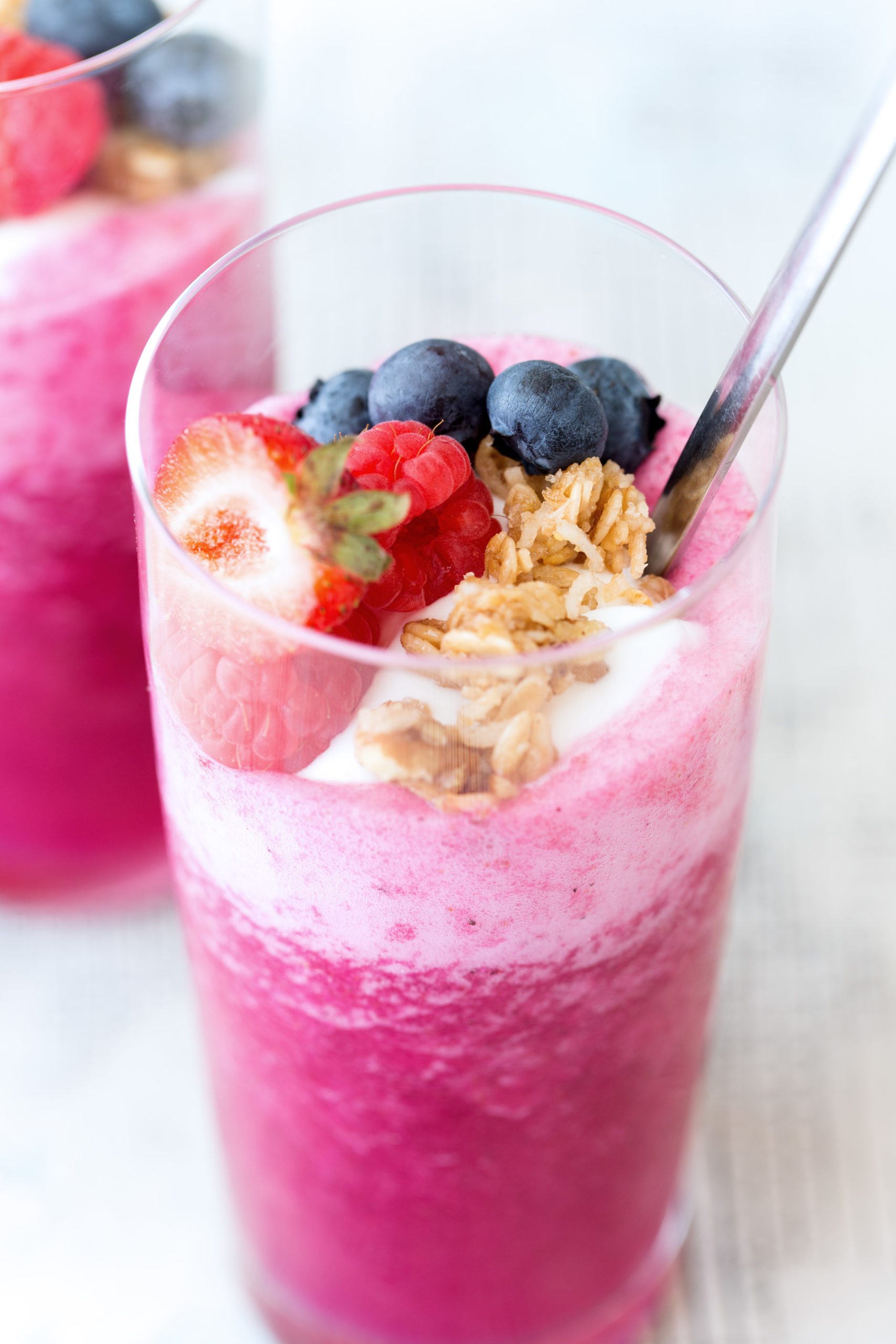 Smoothies like this one are the way to go when you need to get your fruits in fast and you need a meal on-the-go.

END_OF_DOCUMENT_TOKEN_TO_BE_REPLACED

Egg White Quiche ~ A heart-healthy meal that is every bit as good as it’s whole-egg quiche counterpart. 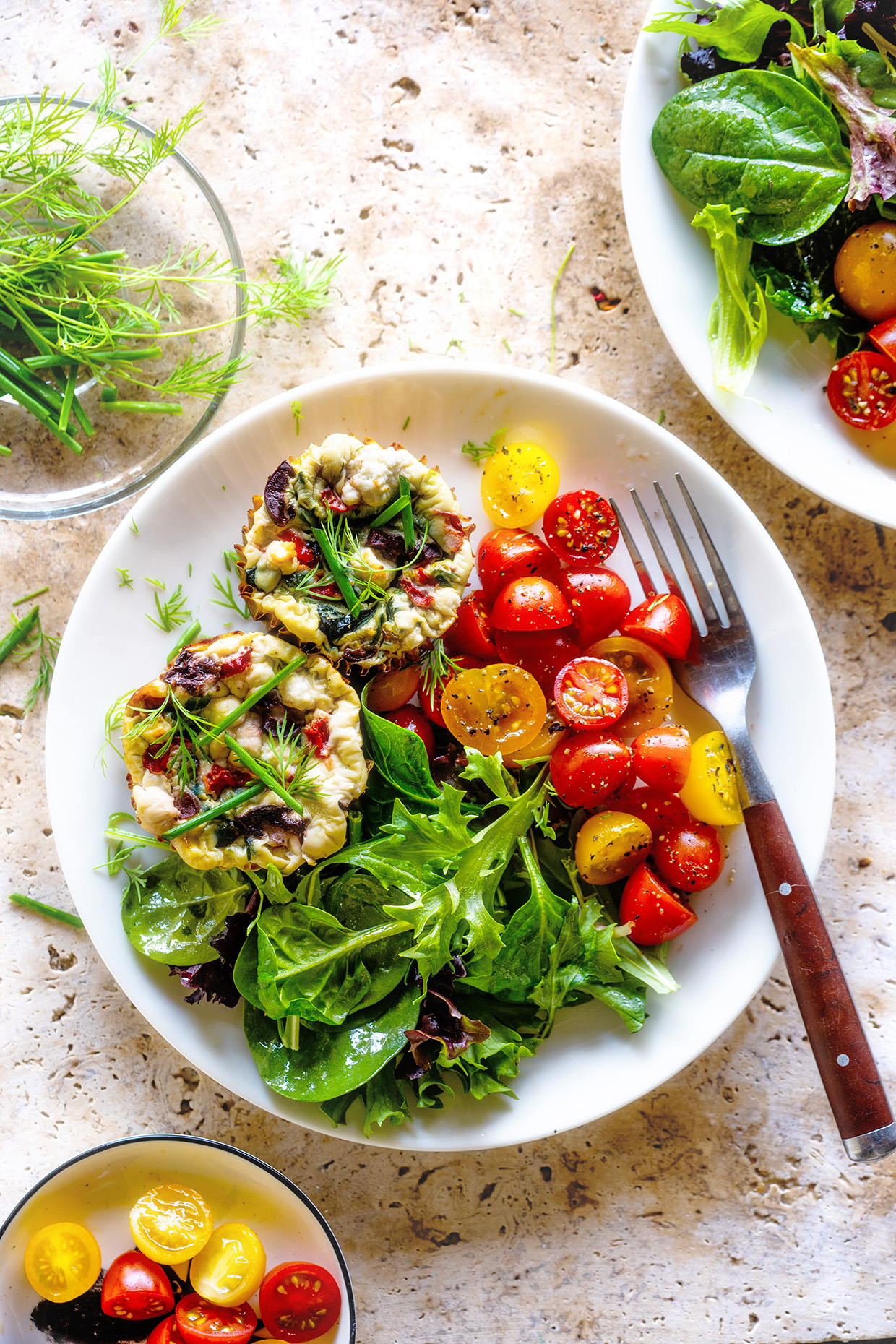 Here’s the thing about quiches, you can customize them any way you want. Today I’m sharing a Mediterranean profile.

I’m a big fan of the flavors, especially the brininess of the olive and the roasted red bell peppers combined with feta cheese. All those things do the  heavy-lifting in terms of flavor building. Add in some sauteed greens and you are all set in terms of healthy breakfast.

END_OF_DOCUMENT_TOKEN_TO_BE_REPLACED

The Classic Mojito Recipe should be refreshing, sweet and bright with citrus and layered with a soft, mint flavor.  It’s easy to tip your way to making this too sweet or not sweet enough. If that wasn’t enough to ruin this one-spirit drink, there’s the business of getting the mint just right. It should be fresh and soft, not overpowering and sharp and it definitely should not be floating around in the drink.

There is nothing worse to me than sipping on a cocktail and having a leaf interrupt my sip. Along with that, is having a mojito that should be light and refreshing, come in heavy and sweet like cold syrup.

END_OF_DOCUMENT_TOKEN_TO_BE_REPLACED

Easy Crescent Cinnamon Rolls ~ The secret ingredient to this no-yeast cinnamon roll is using refrigerated crescent rolls (that are also sold as crescent sheets for recipes like this). It takes half the time to make and it yields an incredibly buttery and delicious cinnamon roll. This version is stuffed with apples and raisins for a little extra flavoring beyond the standard cinnamon filling. To simplify things even further, I baked them in a muffin pan. 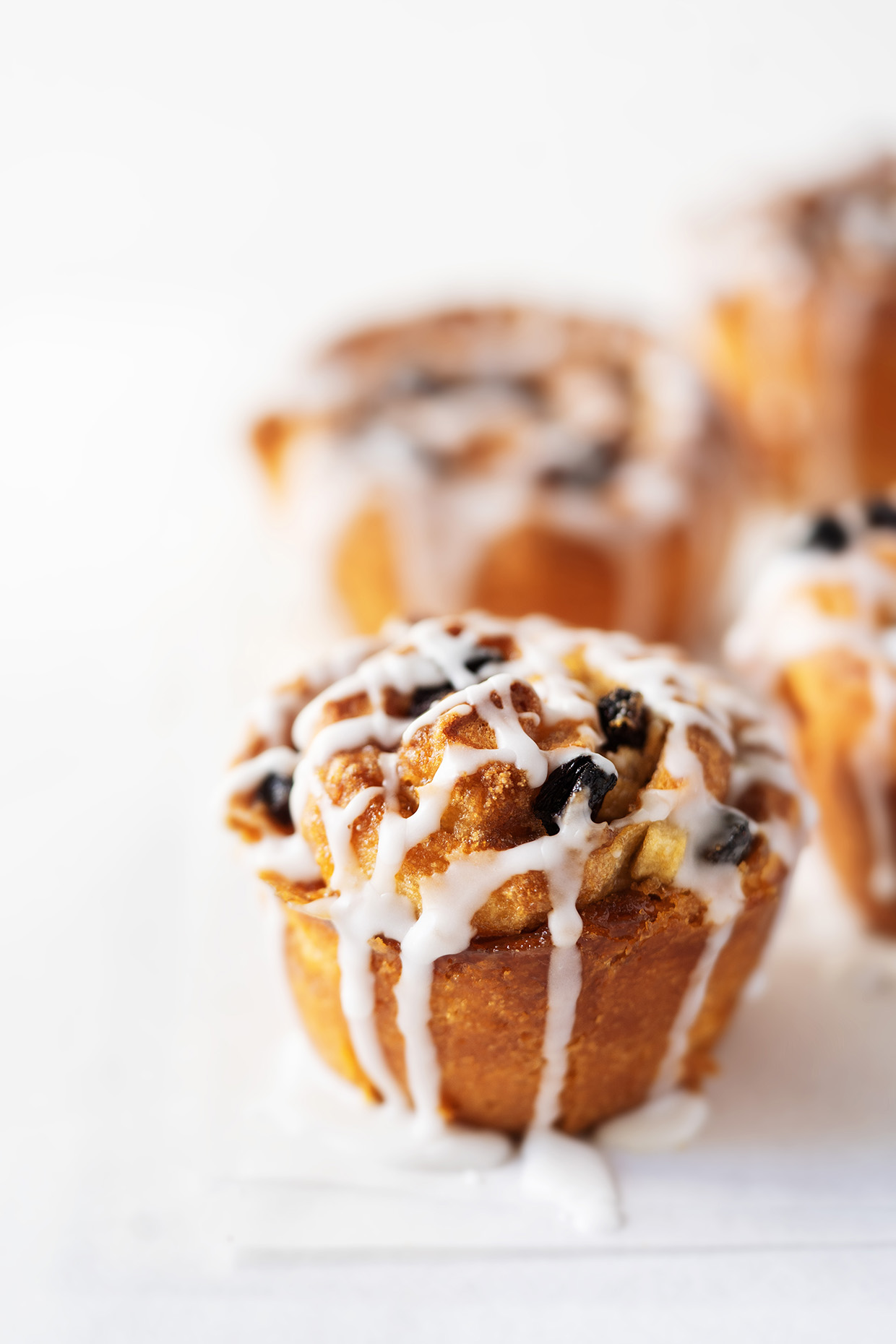 I promise you this shortcut crescent cinnamon roll version is anything but lacking in flavor. It’s also a good recipe to do alongside with the kids.

Although if you have head-strong (ahem, stubborn) kids like mine, peel and chop the apples for them. Then stand aside and let them do the work and wait until they ask for an assist.

END_OF_DOCUMENT_TOKEN_TO_BE_REPLACED

Now that we are all cooking more than ever, fast and easy recipes like this are a must. 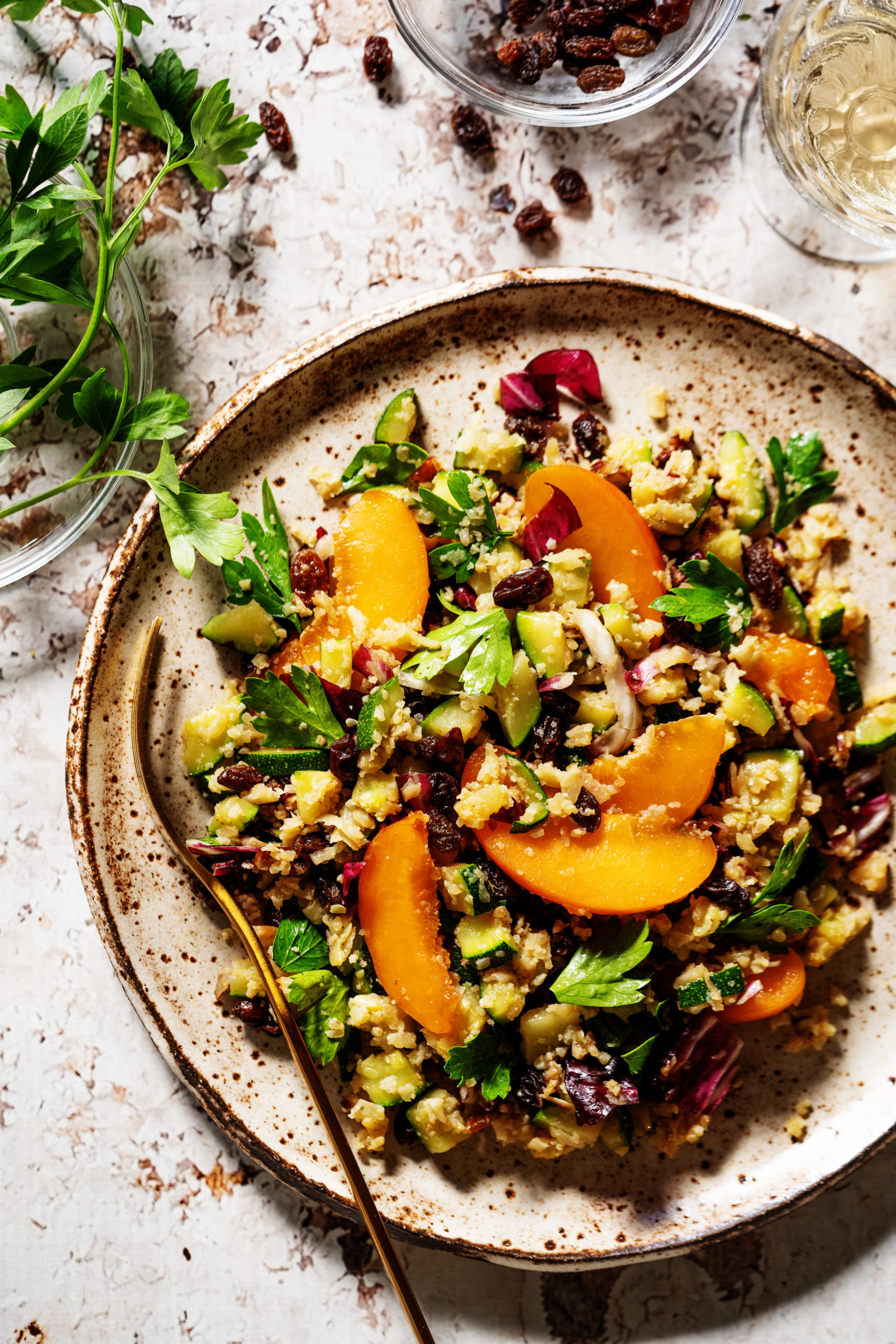 This one comes together in minutes and is highly versatile. You can of course make your own cauli rice by running a head of cauliflower against a grater or by it rice-d. Alternately you can even swap that out for any grain of your choice. The apricots can be swapped for any fruit or veggie that is in season.