The waffle iron is broken (probably from overuse!), I was out of bacon and most of the cheese in the house was depleted. In fact, the refrigerator and pantry were looking pretty bare, so what follows is a vegetarian style dish. 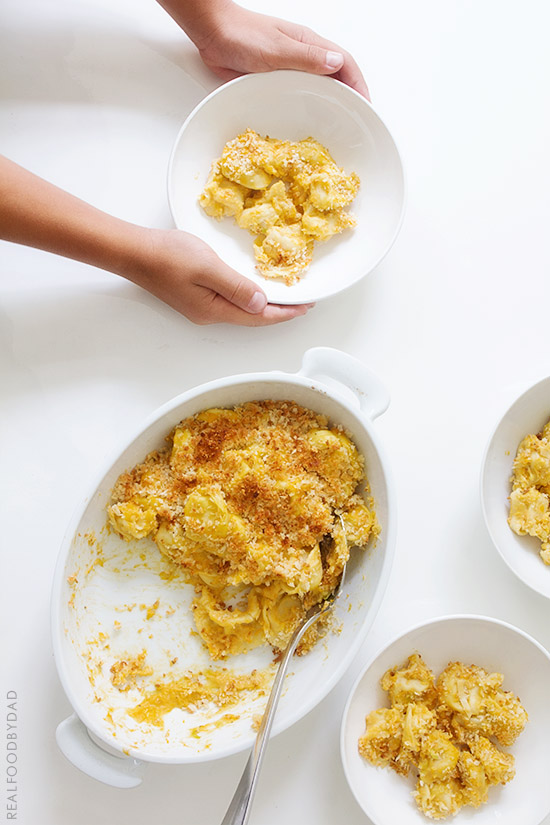 Yep, vegetarian. I know, gasp. I did that too when I realized my protein intake would be in the negative as I was making this. But then . . .

Two bites later—who cares! This was so much better than I expected. Cole and Naomi had seconds, which is saying a lot for those two, who tend to eat like birds. 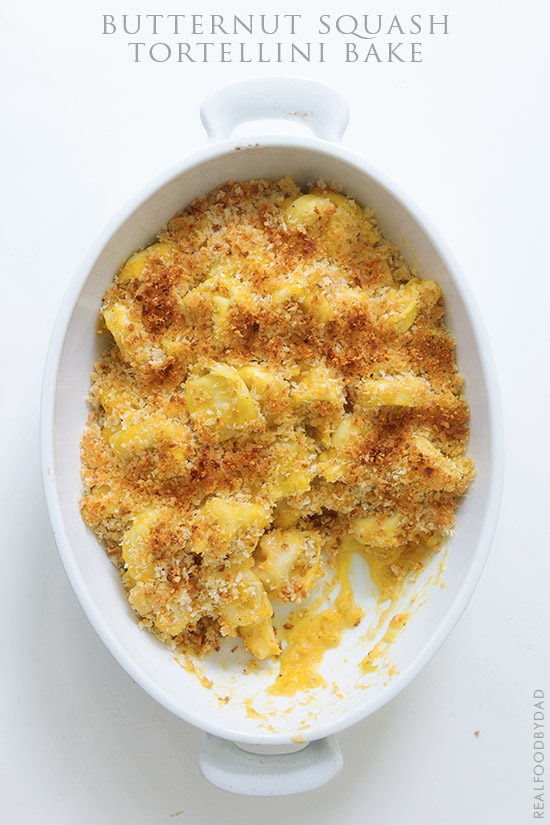 This started out a hit from the get-go with Cole. As soon I pulled the roasted butternut squash out of the oven, he was up against the counter, chin on the top of his hand—waiting for it cool. It wasn’t long before he kept plucking them off the bakesheet. I had no idea the kid liked it so much, any other time I would have let him go to town and eat as much as he wanted. But I had a dish to compose and pictures to take. 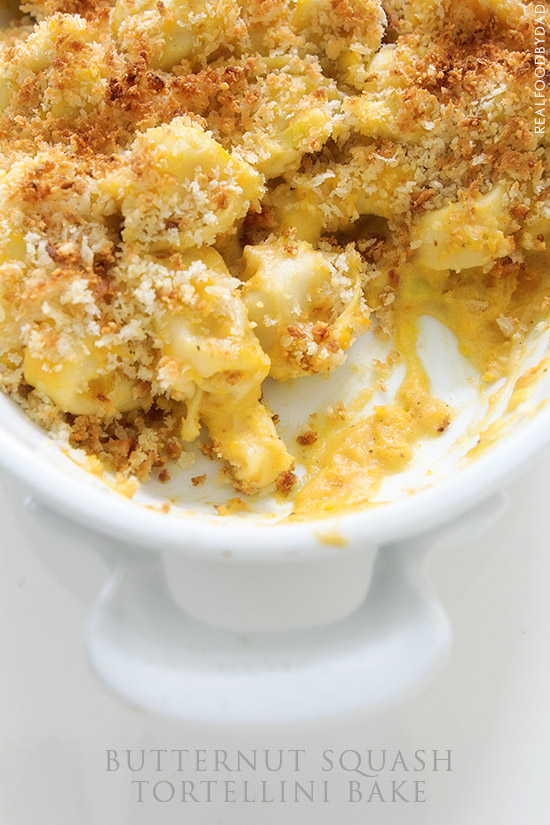 So, he just followed me—watching, waiting, hovering. I didn’t object, I just put him to work. I love it when that happens. I love it even more when my family enjoys my dinner as much as they did with this one. Now it’s off to Amazon to order a new waffle iron.