We are a couple of weeks into the new year and I still can’t believe it’s 2017. Where the heck did 2016 go? For the Robinson family, it was another year full of adventure, food, travel, growth, deadlines, and lots of laughter (my favorite part). And as I do at the beginning of each year, it’s a time of reflection. What did we accomplish last year? Are my kids and Naomi happy and healthy? And most importantly, what could I do better as a husband and father?

To be better at both, that starts with me being healthy both mentally and physically. And that’s not always easy when my daily schedule is packed with carpooling, coaching, cooking, shooting, writing and social media (Ugh…a necessity when you’re a food blogger but not something I look forward to every minute of the day). What did get overlooked by me, especially towards the end of 2016, was my daily exercise routine. That became an every other day type of routine. Then a couple of days a week routine. Always finding a good reason to put off working out became the norm. 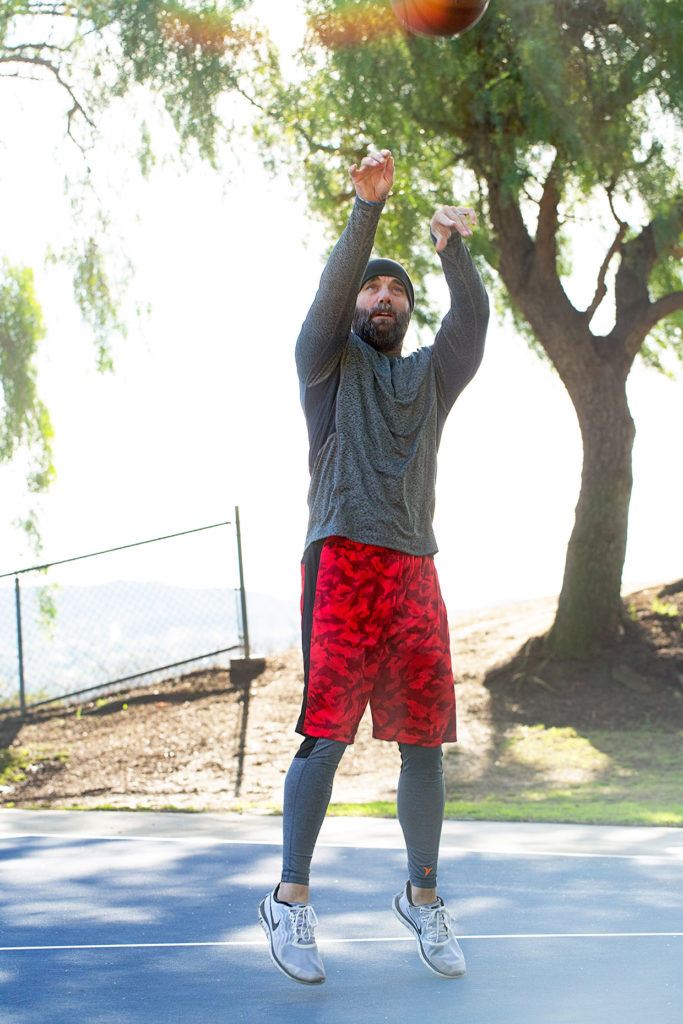 So when Old Navy reached out to me share my fitness goal for 2017, it was a no-brainer – get back to working out more with things I really enjoy – the outdoors and basketball. Both have always been huge passions of mine and my soon to be 10-year-old Cole is following in my footsteps. Yay for that! And being that he still likes to be around me, he’ll be joining me as often as he can. I love that. I want all three of my sons to grow up with a love for fitness and health as well and I want to be that role model for them, in and out of the kitchen. 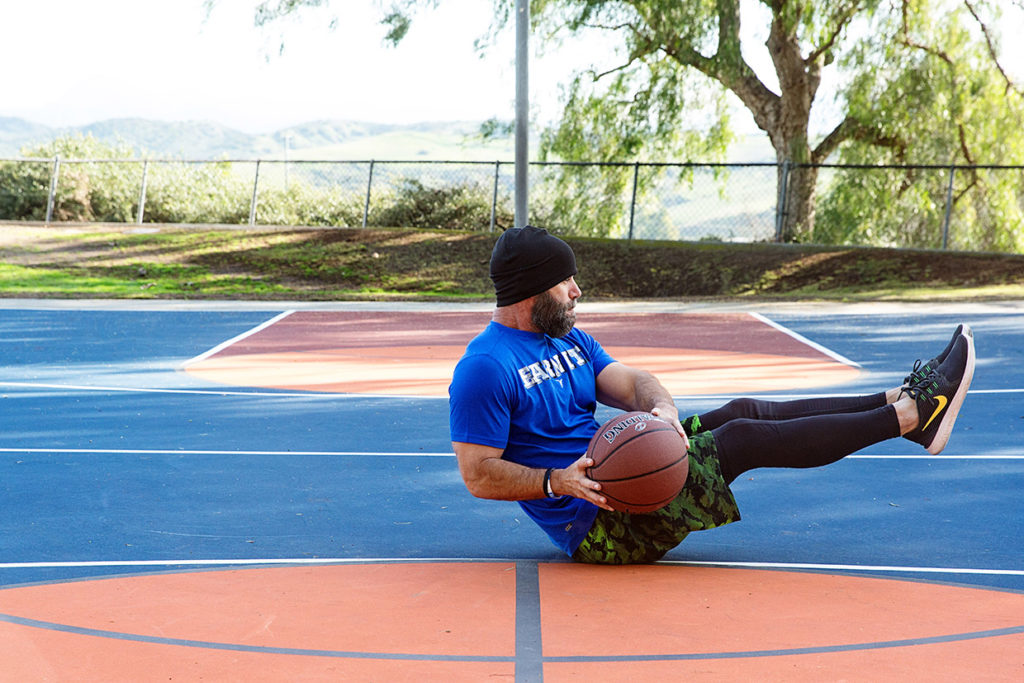 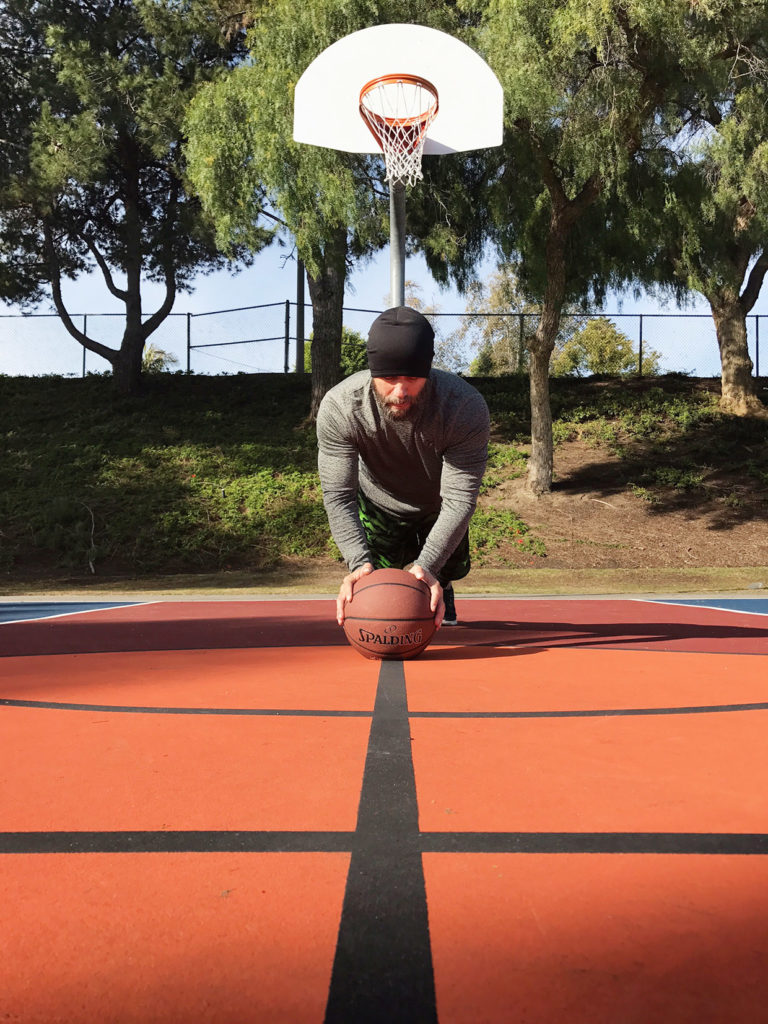 Yeah, it’s January and even for us here in Southern California, it’s cold outside! So getting outside isn’t always easy. But Old Navy Active and their Go-Warm technology has made that choice so much easier, keeping me warm, comfortable and motivated. Seriously. And besides that, Cole says I look cool. Music to an old dad’s ears, right? Our plan is to hit the courts 3 days a week. And being that we are both competitive, we are going to challenge each other. Whether it’s a free throw contest or a game of horse, the loser has to drop and do pushups on the ball, either 2 handed or one hand alternate style. Evidenced by these shots, the little man has a future in basketball. 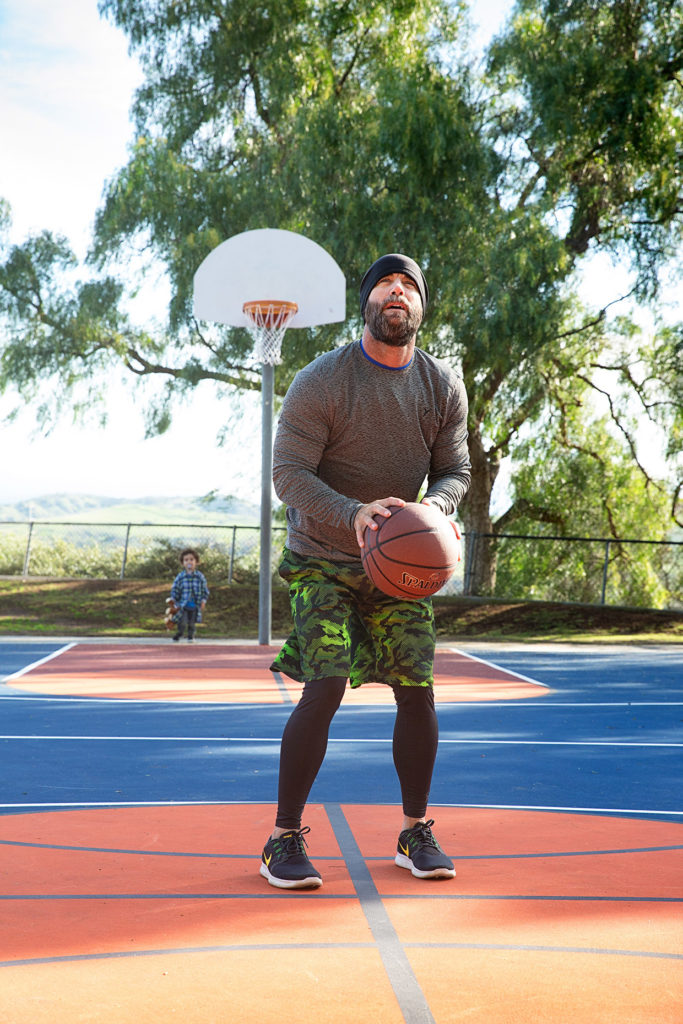 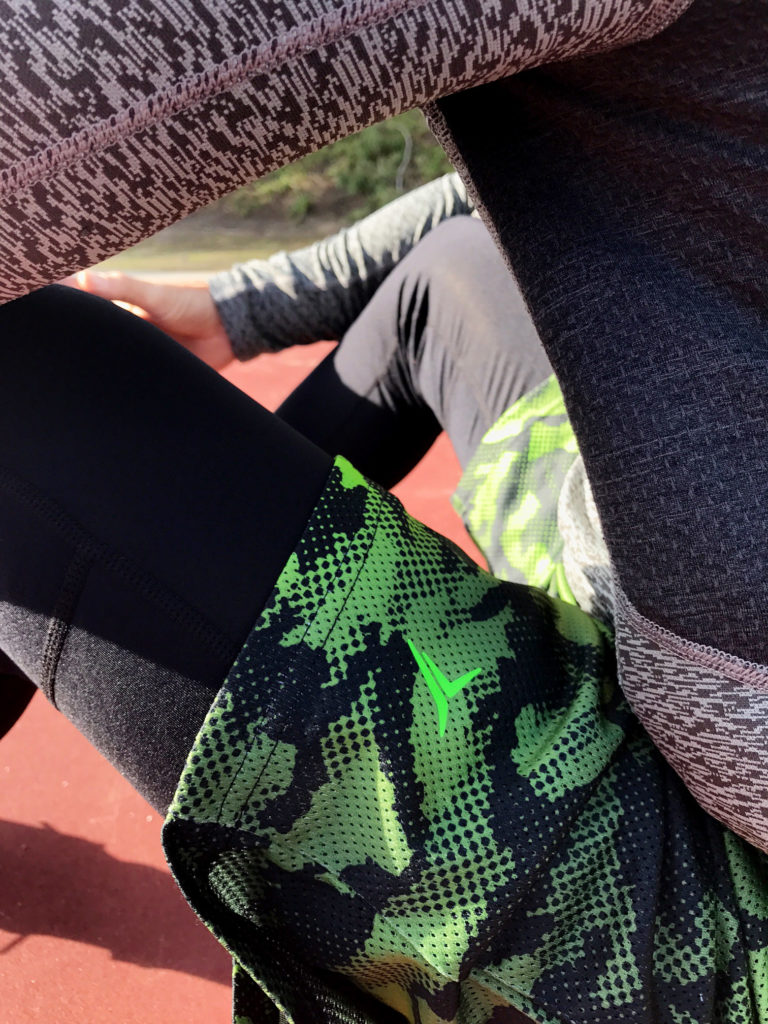 **This is sponsored post in partnership with Old Navy. To shop the featured items, click on the links below: