*This is a sponsored post in collaboration with The Cheesecake Factory.

It’s not often that I get to do a behind-the-scenes tour of one of my favorite go-to restaurants, so when The Cheesecake Factory asked if I wanted to do one, it took me all of two seconds to say yes. Like many of you, I’ve been eating here for years. I know the menu well, but there was so much beyond the menu that I didn’t know, so the tour was an eye opener. 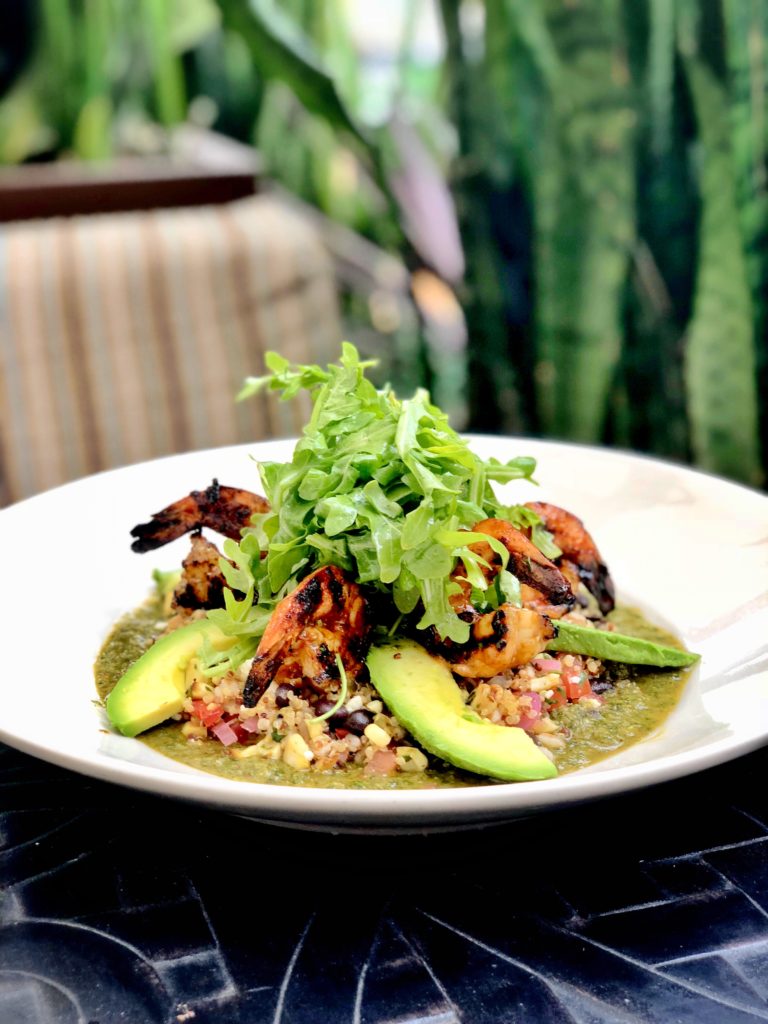 Let’s start with the tour that was led by Chief Culinary Officer, Donald Moore. He walked us through the Culinary Center of their headquarters, the place where ideas are hashed out, worked through and hammered out so the delivery is the same across all restaurants. 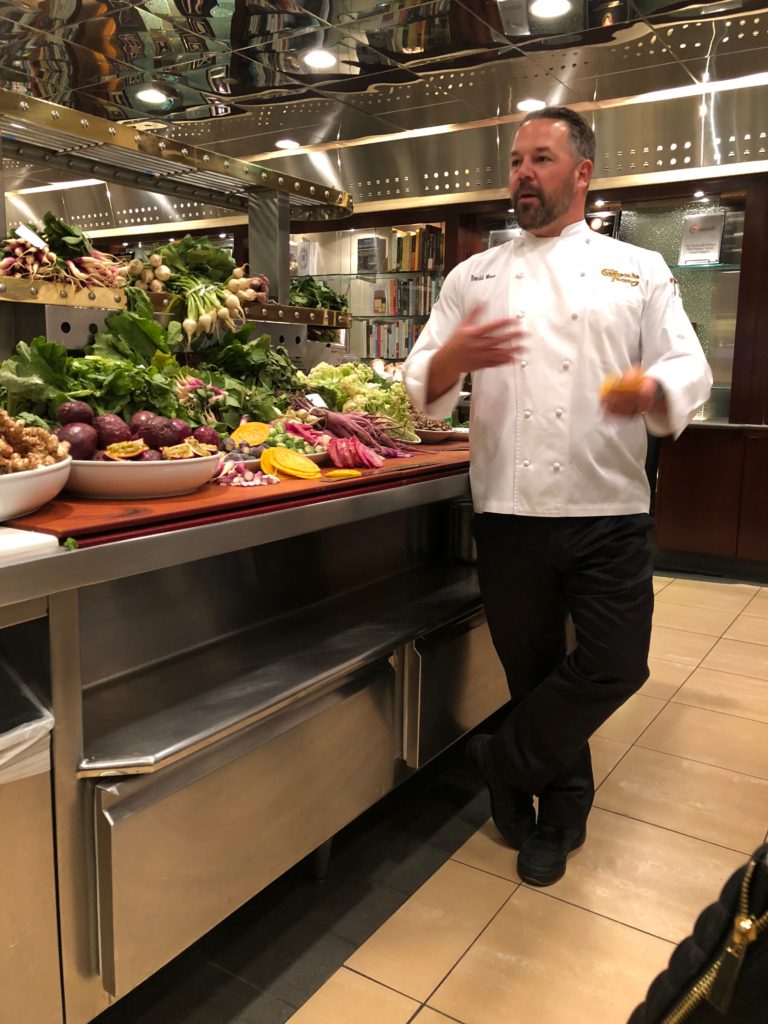 That’s 250 items made from scratch- daily, at all 194 locations. That is crazy. As someone who goes to The Cheesecake Factory a lot, I was certain things like salad dressing came in huge tubs premade and ready for drizzling or that the kids meals were delivered flash frozen and fried to a crisp finish when ordered. I’ve never been happier to be dead wrong.

This is a company that not only prides itself on quality and consistency, but they actually execute on it. And if you know me, you know I’m a picky eater with a palate that can parse through a bite and know immediately if its deviated from what I know. Admittedly, it can be super annoying to my family, since I’ll almost immediately move it to my do-not dine list.

Thankfully The Cheesecake Factory has never made an appearance on that list. In fact, I’m finding new reasons and good excuses to hit it hard this season so I can explore their new fall menu.

Things like the Tuna Poke. If you are poke fan, this one does not disappoint. The fresh ahi is layered over a bed of sushi rice and topped with avocado, edamame, shiitake mushrooms, cucumber and Sriracha aioli. The best part is the crispy fried topping that lends itself to texture and just the slight saltiness to compliment everything beneath it. 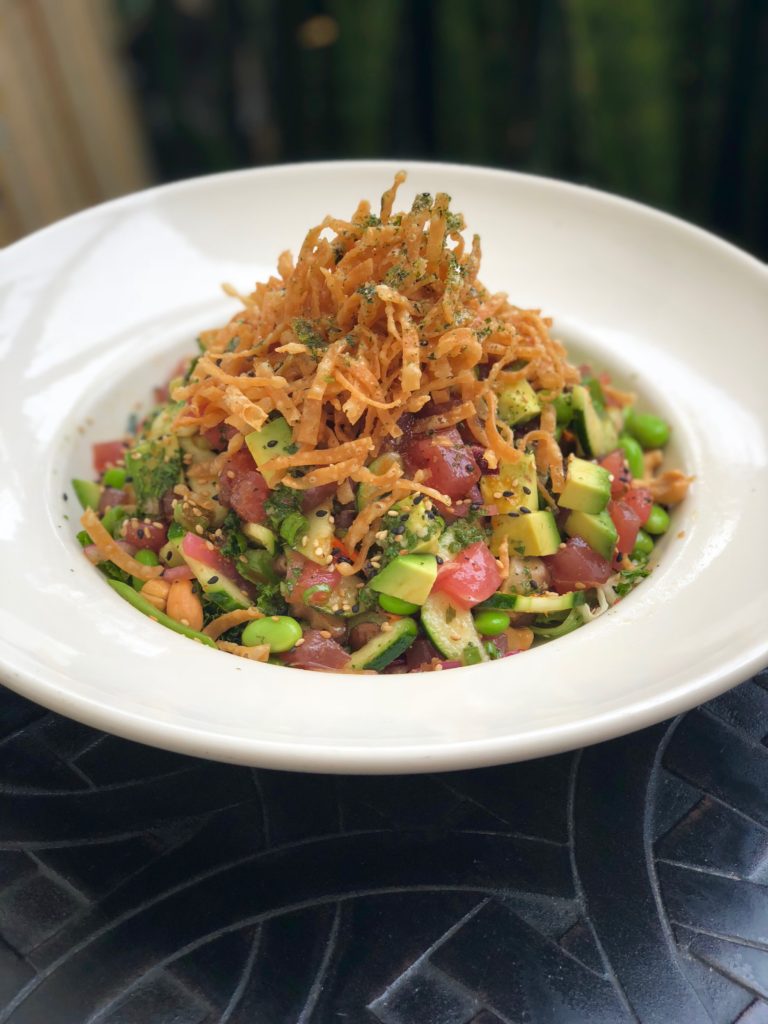 If you are a bruncher, don’t miss the new Peanut Butter & Banana Waffles. It’s decadence at its best: a Belgian waffle covered with creamy peanut butter, fresh banana, Nutella and crispy almond toffee. 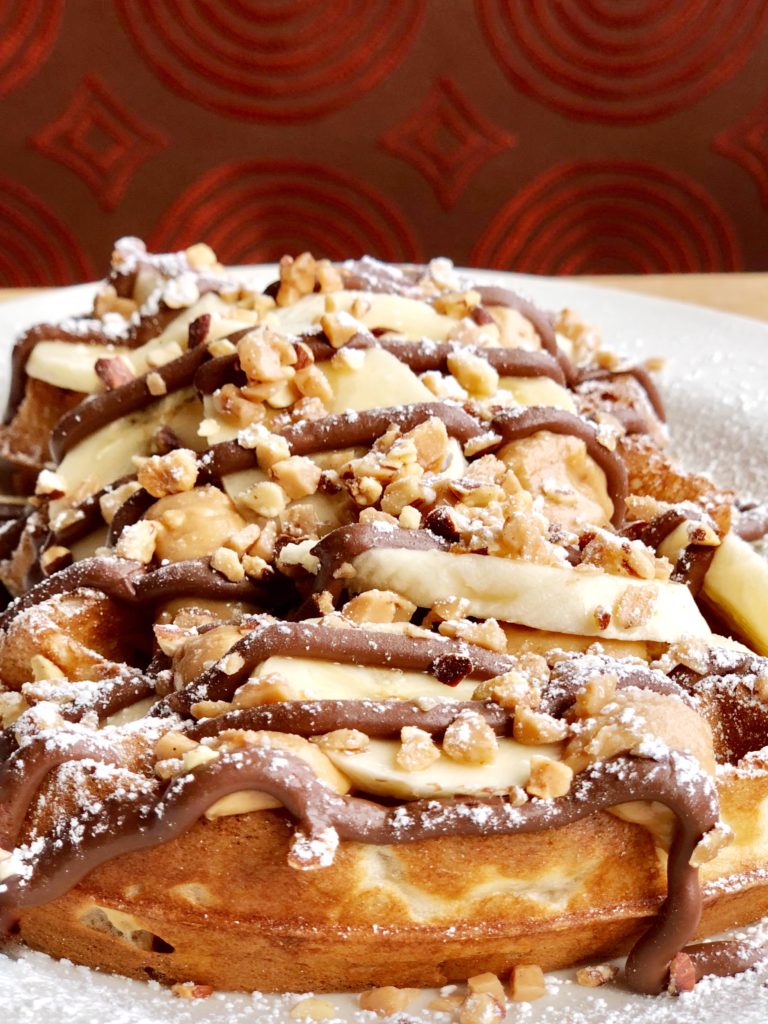 Of course we can’t talk about The Cheesecake Factory without talking about the newest cheesecake flavors: Cinnabon Cinnamon Swirl Cheesecake. It’s basically layers of Cinnabon, cinnamon cheesecake and vanilla crunch cake topped with cream cheese frosting and caramel. Let me know how your visit is, and which new item is your favorite! 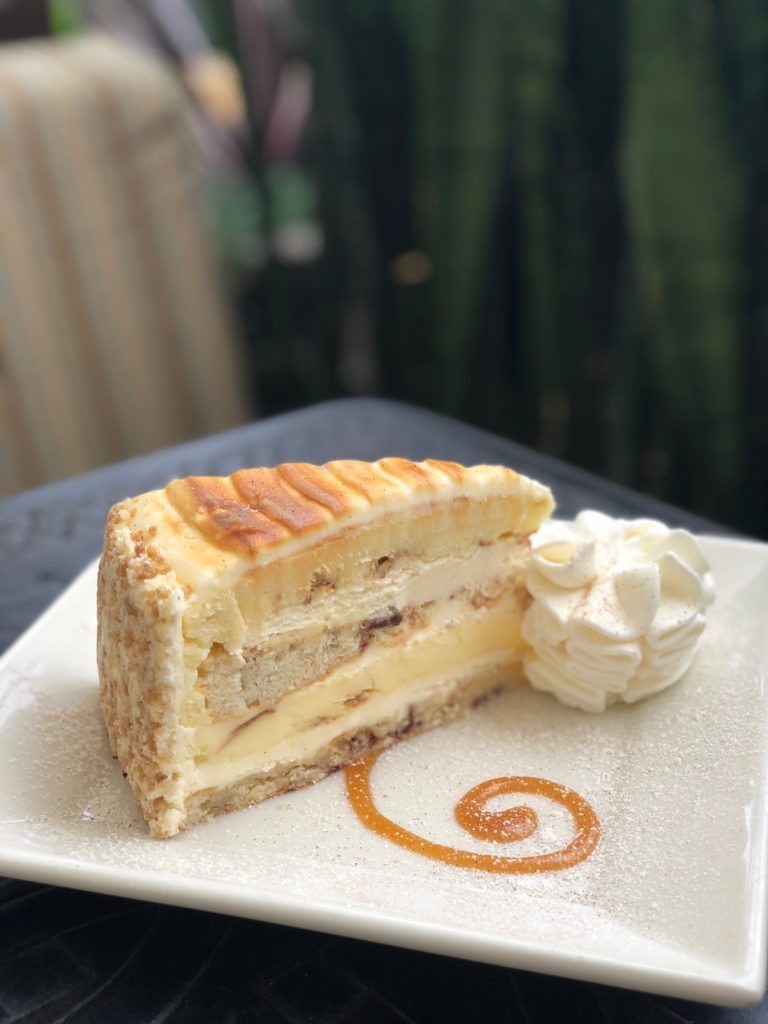