**This is a sponsored post in collaboration with Land O’Lakes

Summer is nearly over, but I’m going to hang on just a while longer with things like this easy-to-make Vanilla Caramel Ice Cream. It’s a no-churn ice cream recipe, so yay to one less thing to wash and store. 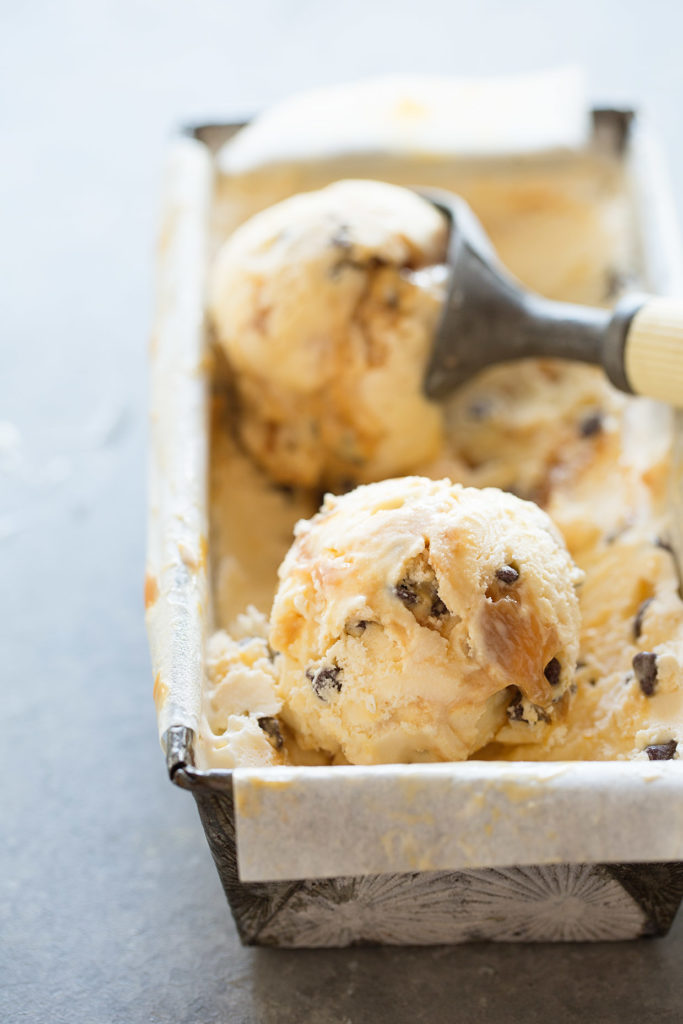 I don’t know how it goes for most of you, but as I get older the days seemingly grow shorter. With that, I’m all for time saving recipes, and recipes like this one that can pull double duty. 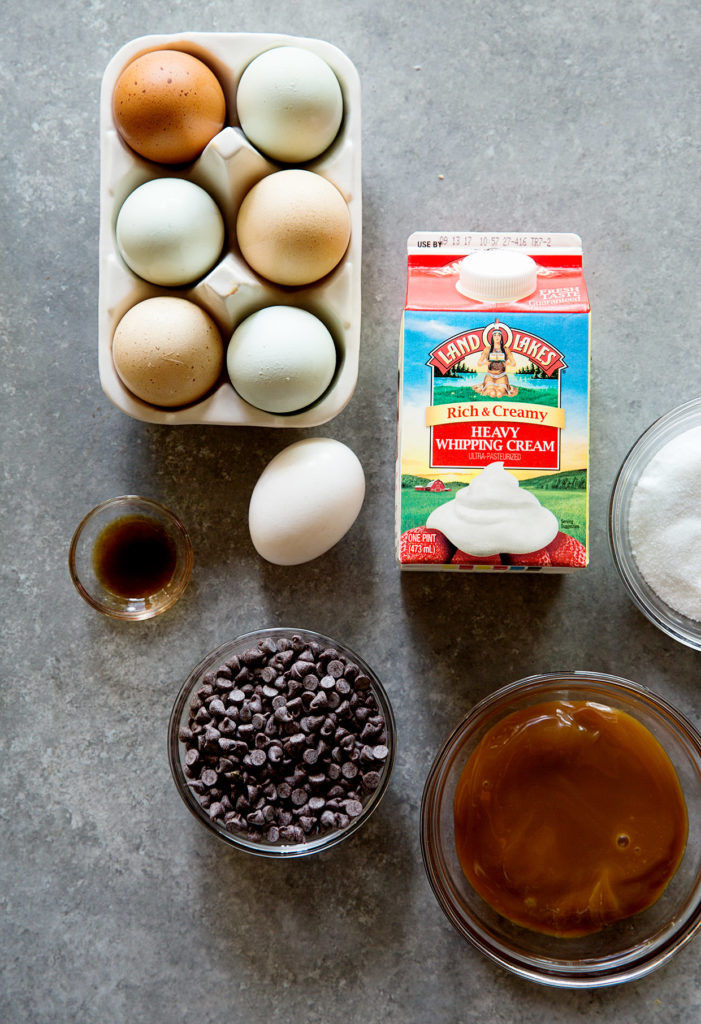 This ice cream has been filling the role of dessert and breakfast. For dessert we  eat it as is, but for breakfast, I throw in a handful of strawberries and a fresh banana and my kids go nuts for it. 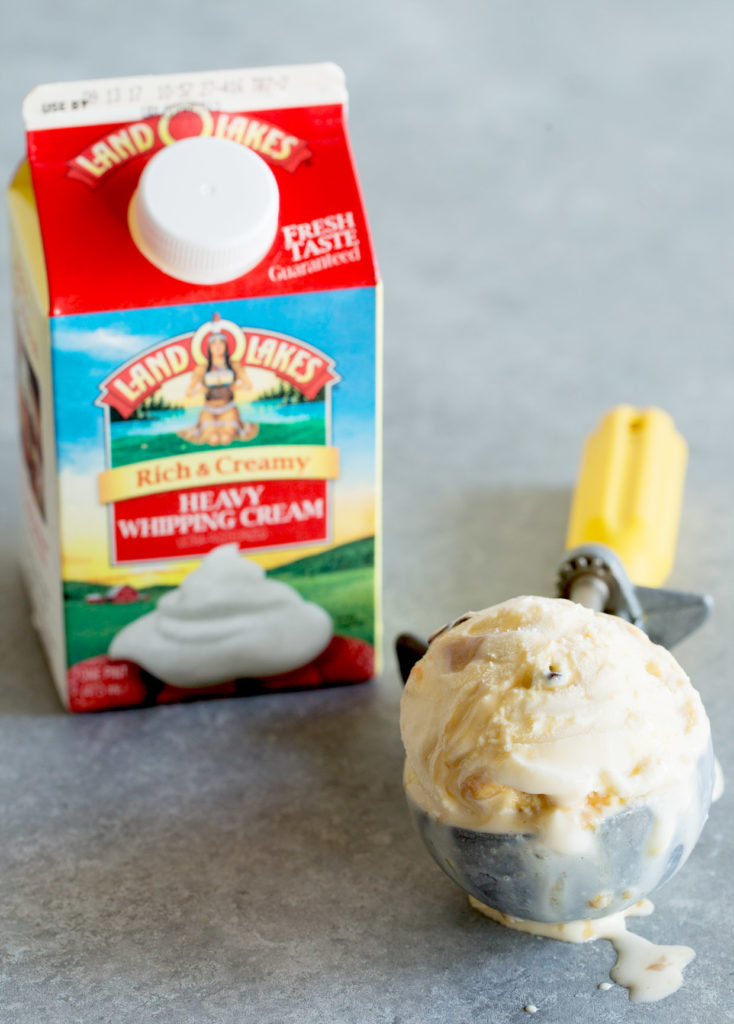 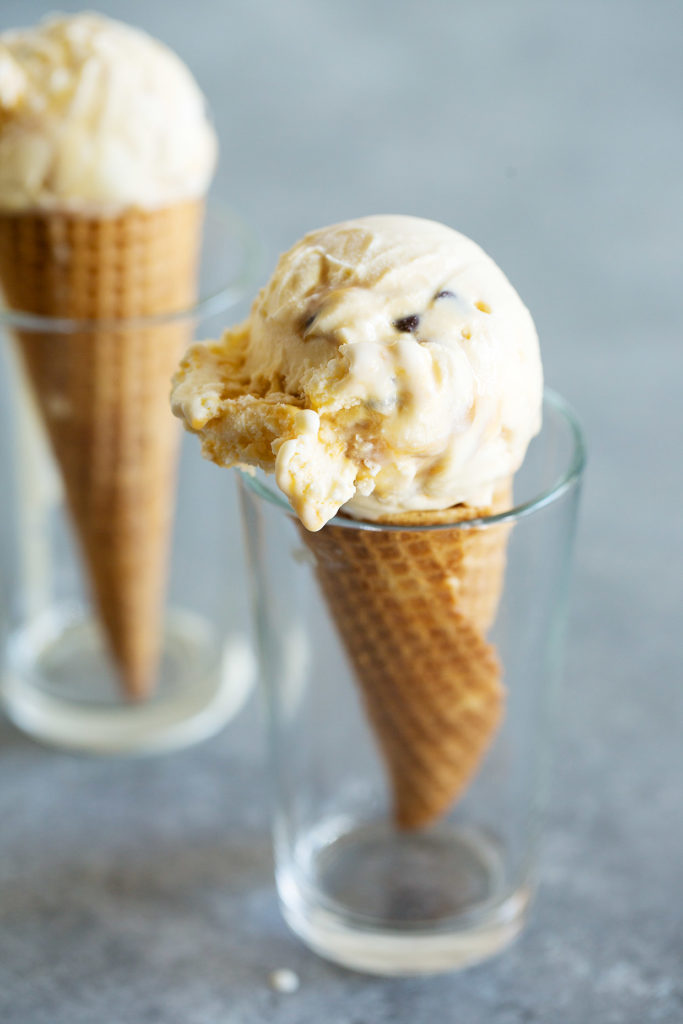 They love the creamy texture – a texture that is directly attributed to using Land OLakes® Heavy Whipping Cream. It gives the ice cream its velvety structure instead of that icy texture that can often occur with no-churn recipes. 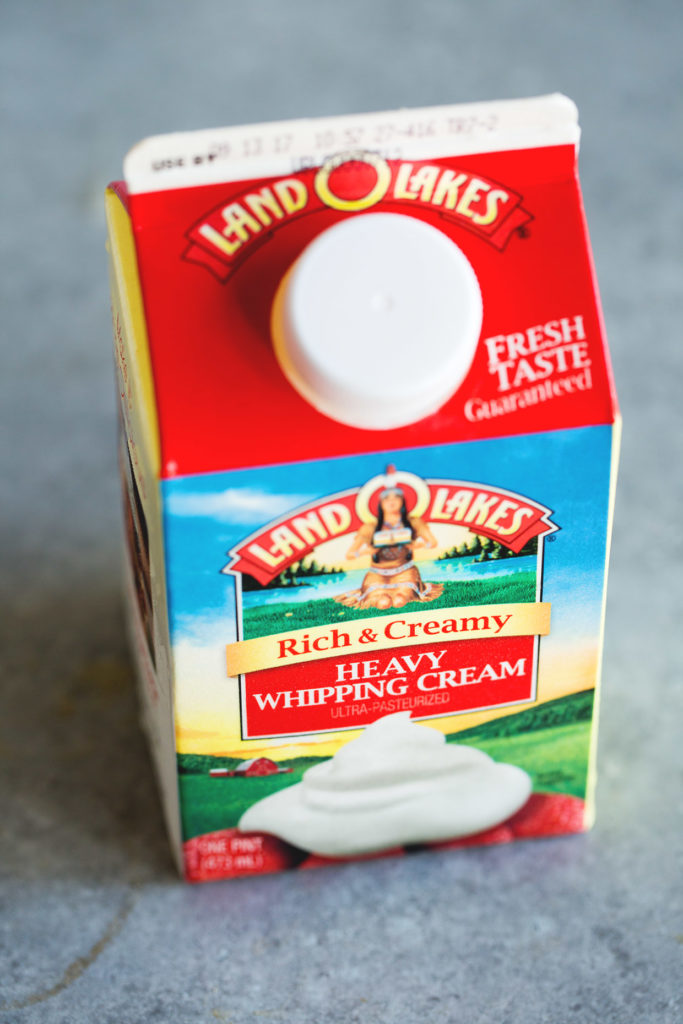 Now, if I can figure out how to serve this as lunch, then my job is complete. Until then, we are eating this ice cream for breakfast and scooping it for dessert—no complaints here.