This is sponsored post in collaboration with Nothing But the Fruit.

Have you seen these Nothing But The Fruit Snacks? They are my new fave fruity bites. They are easy to transport and work great as a post-workout snack. The only problem is they are also a favorite snack food of my toddler, my ten-year-old and Naomi. You know what that means? We are all fighting for who gets what and who gets the last bag when the box runs low. 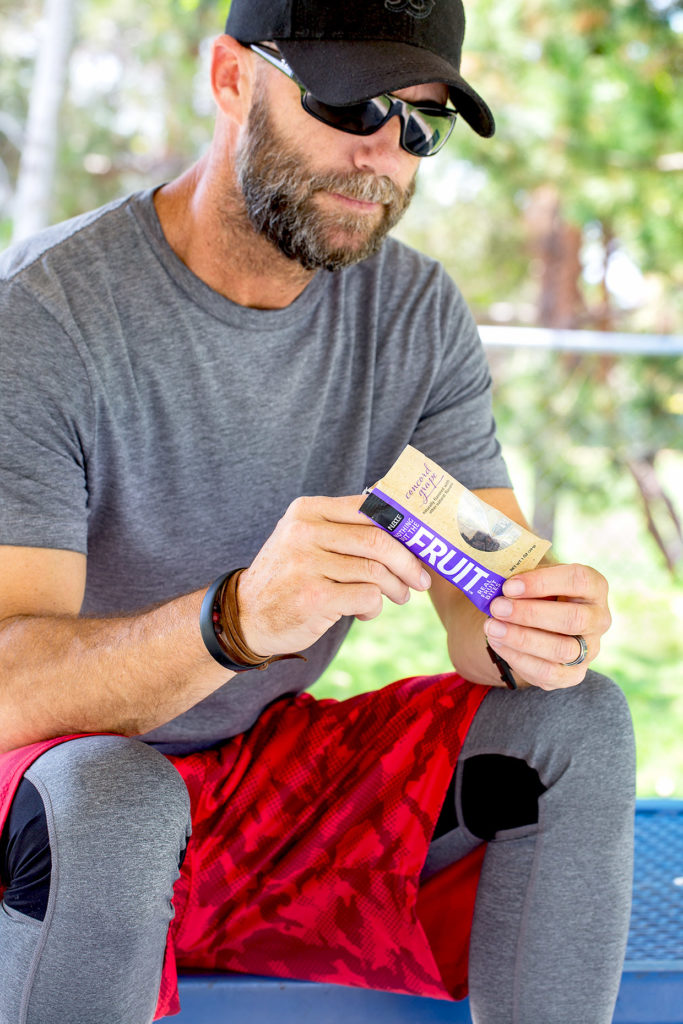 There could be worse things to fight over, things like who has dish duty, trash take out and dog clean-up, all of which seem to be a daily battle between those of us tall enough to wash our hands without the aid of a step stool. While I’d love to say we easily work this out 100% of the time, it just doesn’t happen that way. Sometimes it’s lots of sighs, exasperated tones and finger pointing of whose-turn-it-is. But when all things fail when it comes to whose turn it actually is, we resort to Rock, Paper, Scissors, mainly because I want a fun a resolution and this always works. 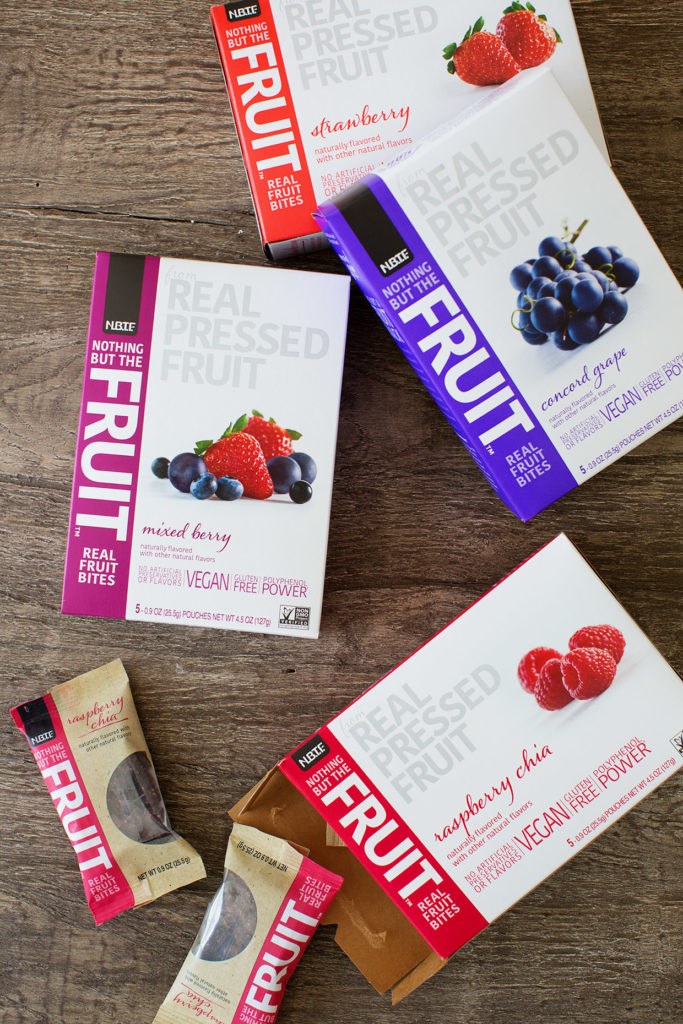 Admittedly and shamefully, I have not been as generous when it comes to these Nothing But The Fruit Snacks. I hid the last box because while they are sold at Starbucks, the one near me has been sold out. As a result, I’m hoarding them until the new shipment comes in–it might be called bad parenting, but I’m calling it adulting. When they do arrive, I’m going to be the person that cleans them out. 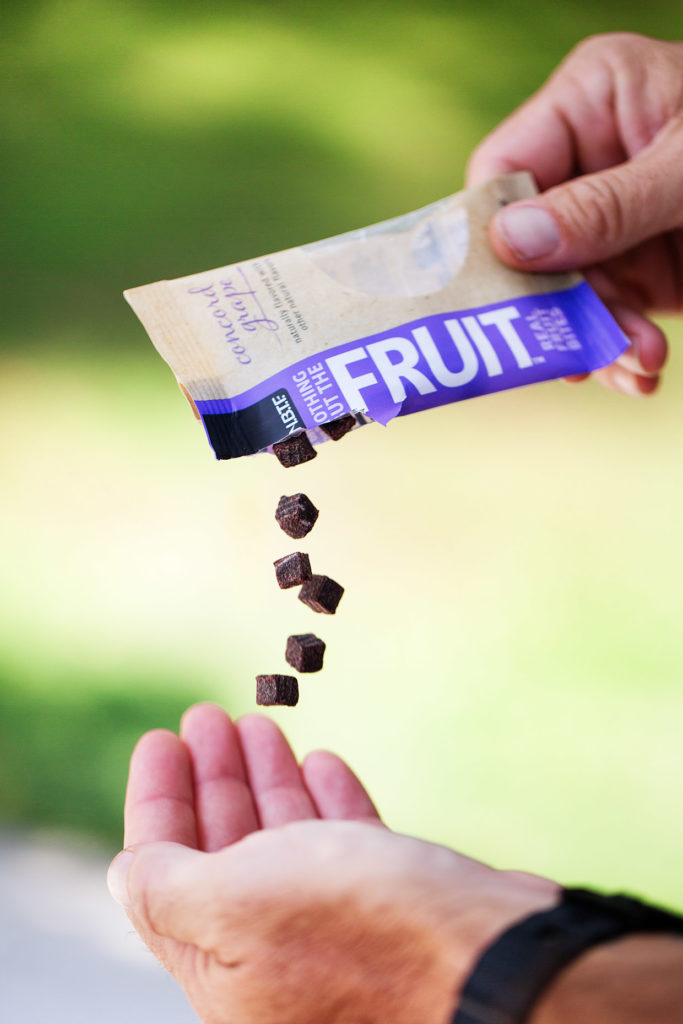 I like them for a multitude of reasons, but mainly because they are 100% real fruit that’s pureed and pressed. It’s the kind of healthy snack I can feel good about having around because it’s Non-GMO, vegan, gluten free and it has no added sugars, artificial preservatives, artificial flavors, fillers or waxers. It’s pure goodness that I keep in my workout bag and will soon be in my kids school lunches as they head back to school.

Now if only Starbucks can get on it about restocking these bad boys so I don’t feel so guilty about hoarding the last few bags.