Let the countdown begin, three days and counting until Thanksgiving? As I mentioned in the last post, I ordered the turkey this year, because its just been too crazy around here to plan for a proper turkey selection, brining, and then staying tethered to the oven all day. 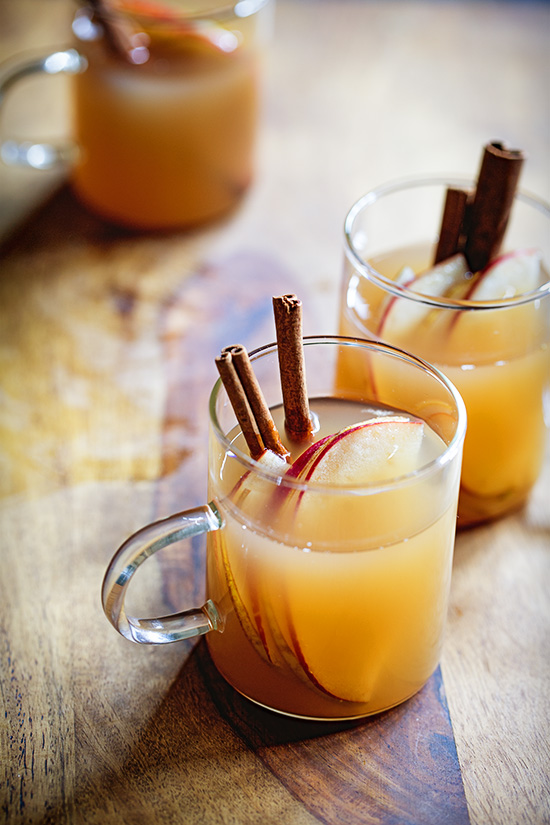 Given that, I gained some bandwidth, so I’ve tasked myself with making sure the drinks are handled beyond beer and wine. That hot apple cider with buttered rum you see above, that is this year’s after dinner drink-slash-dessert.

I say slash dessert, because it reminds me so much of apple pie. Because of that it’s perfect for those of us who don’t really eat dessert or are too full to eat dessert . . .admittedly, that’s usually me on both accounts, but I know I can’t be alone. 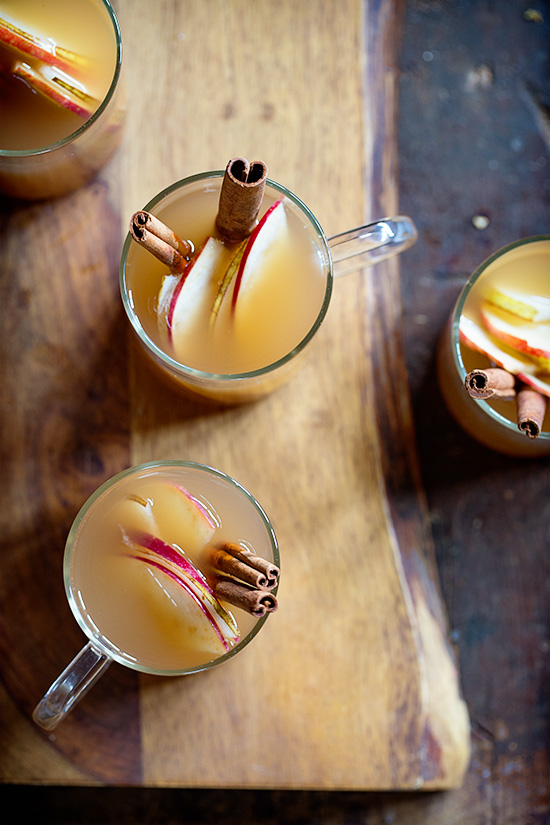 But hey, my drinks don’t discriminate. So whether you have dessert, or not, this drink is good enough on its own or will pair well as a hot toddy-like drink to go with your dessert. Enjoy!