We should just call this Super Bowl Eats week, because there’s going to be a lot of game-day eats going on around here. 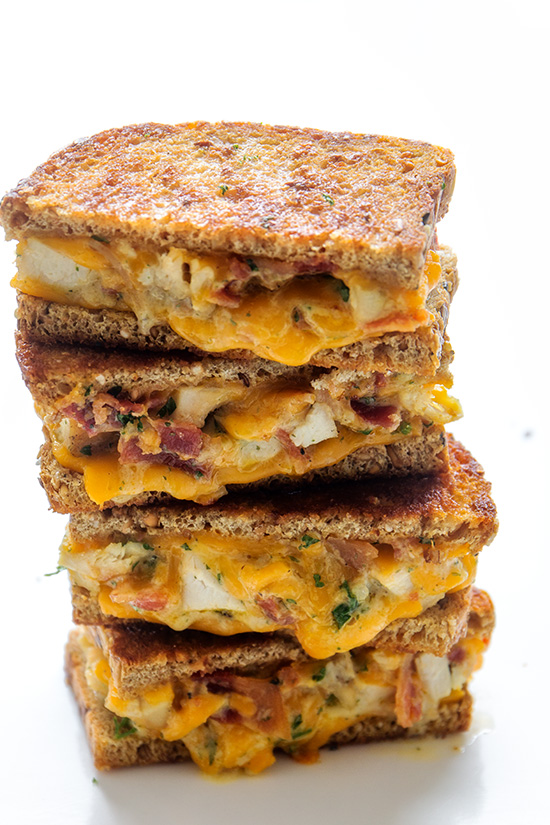 To start things off, I’m sharing this Cheddar Bacon Ranch Melt. It’s everything a little more. And by everything I mean go-ahead and start compiling your grocery list—this is a crowd pleaser. 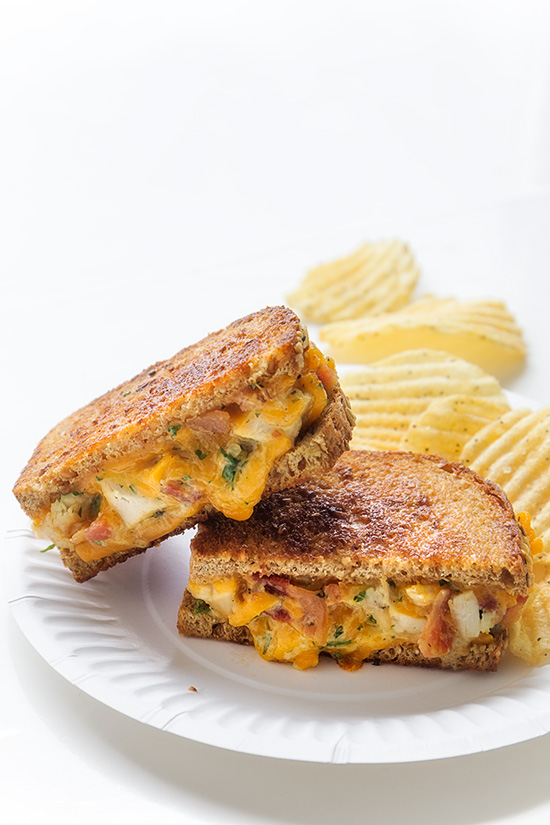 I made this over the weekend, and we didn’t even make it to the table. We ate it out straight out of the pan. Something that we don’t often, but I don’t mind when it’s starts with a nibble and taste test that blows up to an all out meal standing around the kitchen counter. 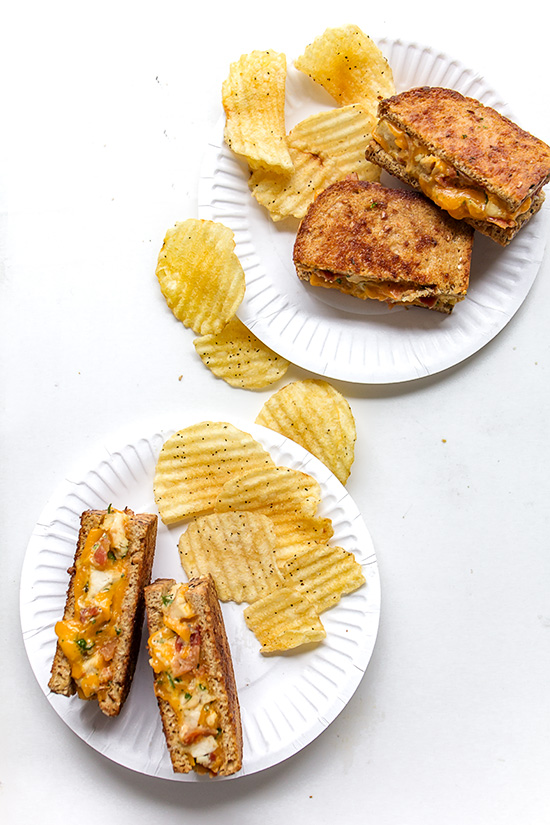 Although I suspect while the food was good, the boys were having too much fun goofing around (myself included), that no one saw any need to break the rhythm. I’m an easy dad like that. So long as the TV is off and nobody is on a cell phone or electronic device and we are all having fun, I don’t care where we eat. 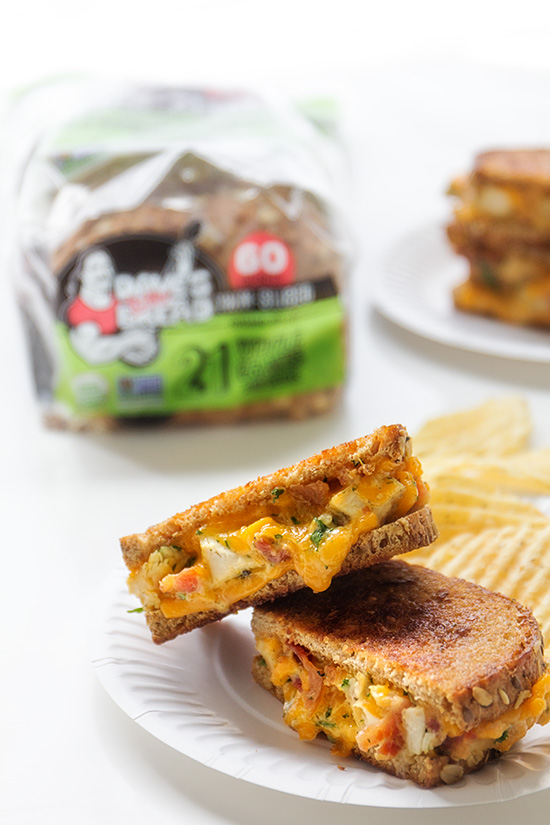 The only one to really get the short end of the stick on this meal was the baby. Poor little guy, he still doesn’t have all his chompers, so his slow eating resulted in lots of crying as he discovered there was none left as we all felt slightly guilty while staring down at him with our full bellies and dirty food faces when he signed for “more”.

Yikes. Lucky for him, and the rest of us, I have more game day eats lined up for the week.